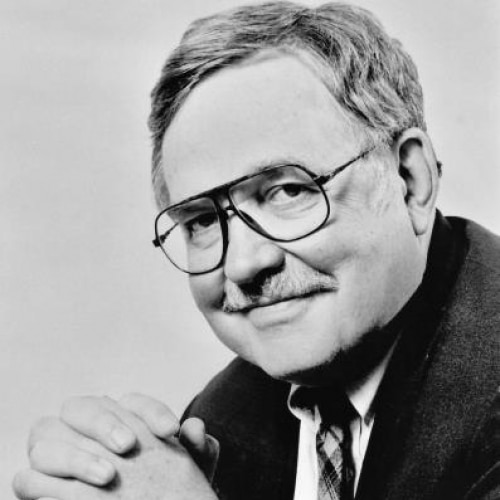 In 1971, John joined ALZA Corporation, founded by Alejan Dr. O Zaffaroni to advance medical treatment by developing new technologies to deliver Drugs so as to enhance their efficacy and reduce side effects. As Chief Scientist and President of ALZA Research, John collaborated with talented colleagues to devise innovative dosage forms such as transdermal patches and controlled release oral products that became models for industry-wide development of safer and more effective pharmaceuticals. These products were the first to be labeled for their rate of Drug release rather than by Drug content.

His next focus was on the need to improve treatment through enhanced compliance with Drug regimens and better post-marketing surveillance of prescription Drugs. In 1984, he and colleagues set up a team at Maastricht University in the Netherlands to develop methods to obtain complete, reliable and objective data on the beneficial and harmful actions of Drugs in large populations. This group evolved into Maastricht’s center for pharmacoepidemiologic research. John was appointed as the first professor of pharmacoepidemiology there. In 1985 he founded APREX Corporation to develop electronically monitored pharmaceutical packaging to measure patient compliance with dosing regimens. APREX was acquired by AARDEX Group. He remained associated with this enterprise in key research and executive positions.

In 1996, Professor Urquhart initiated the first LowLands symposium on medication adherence, which is now widely recognized and known as the European Society for Patient Adherence, Compliance, and Persistence (ESPACOMP).

Jean-Michel Métry was born in Sion, Switzerland in 1955, was educated in local schools, and did his pre-doctoral education and research at the Swiss Federal Institute of Technology (ETH) in Zürich under the direction of the late Professor Max Anliker. Dr. Métry's first job was at 3-M Corporation, on cochlear implants.

In the late 1990's, AARDEX acquired the assets of APREX from Apria, and Dr. Metry became CEO of AARDEX Ltd., located in Sion, Switzerland In 2002. Dr. Métry and Prof. Urs Meyer, Professor of Pharmacology at University of Basel, published the book entitled "Drug Regimen Compliance: Issues in Clinical Trials and Patient Management" (John Wiley & Sons, Chichester, UK). Dr. Métry had a special interest in patient adherence during phase IV studies, as new, orally-administered Drugs came into wide usage. The results of these studies played a leading role in bringing wide attention to objective data on ambulatory patients' often poor adherence to prescribed medicines in all modes of ambulatory care; irrespective of disease severity or prognosis. His studies also brought light and recognition to the fact that variable adherence is the leading source of variance in patient responses to prescribed, orally-administered medicines.

Dr. Métry's career as a scientist, biomedical engineer, and entrepreneur helped create the pathway for today’s research in medication adherence. 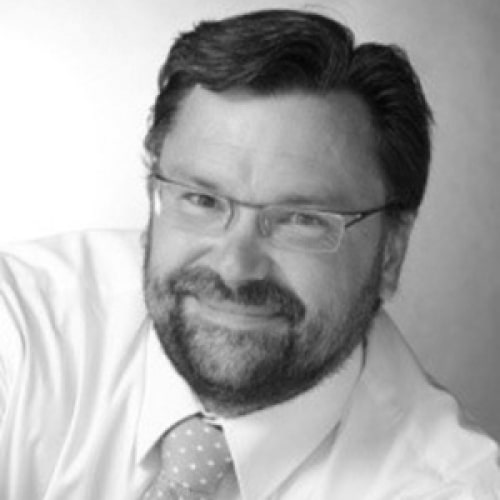 Dr. Vrijens holds a PhD from the Department of Applied Mathematics and Informatics at Ghent University, Belgium.

He currently leads a research program investigating (a) the most common errors in dosing using a simple but robust taxonomy, (b) particular dosing errors that can jeopardize the efficacy of a drug, and (c) the optimal measurement-guided medication management program that can enhance adherence to medications and maintain long-term persistence.

Dr. Vrijens is also the co-author of seven book chapters, over 100 peer-reviewed scientific papers, and named as inventor on 6 patents. He is a founding member of the European Society for Patient Adherence, Compliance, and Persistence (ESPACOMP), and an active member of several EU- and US-funded collaborative projects around the theme of adherence to medications.

Dr. Vrijens is a highly-accomplished public speaker, having presented lectures at over 200 industry events and scientific conferences around the world over the past 20 years. Public speaking experience includes the NIH Adherence Network Distinguished Speaker Webinar Series, CDER Drug Packaging Summit at the FDA, European Society of Cardiology Congress, American Society on Pharmacometrics, WHO Global Forum on Innovation for Aging Populations, among many others.